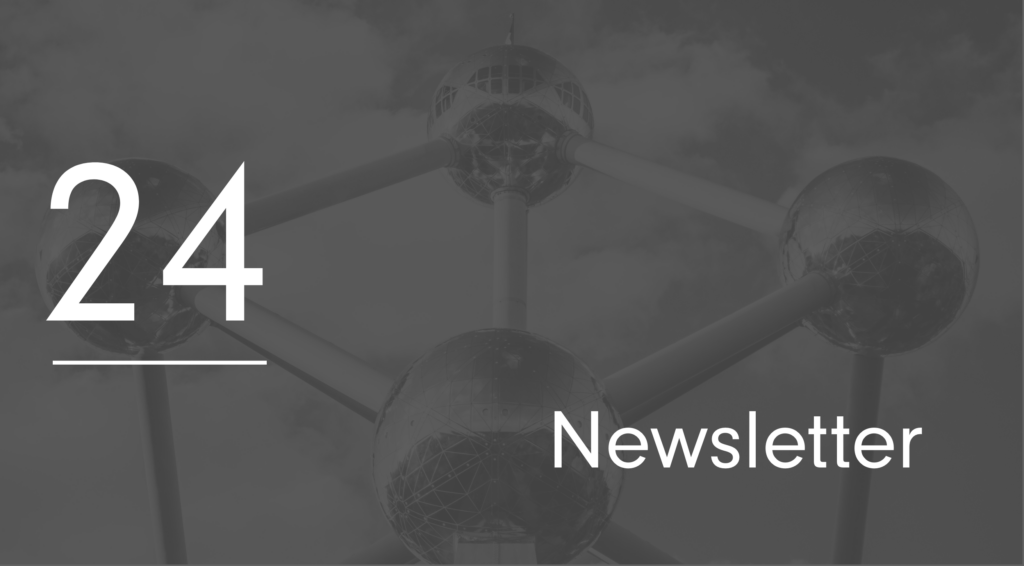 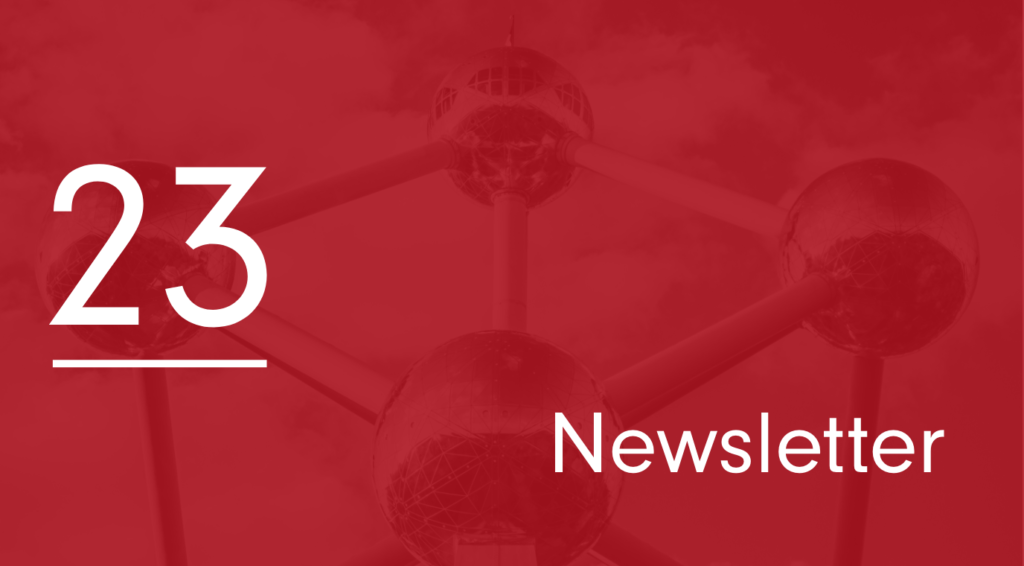 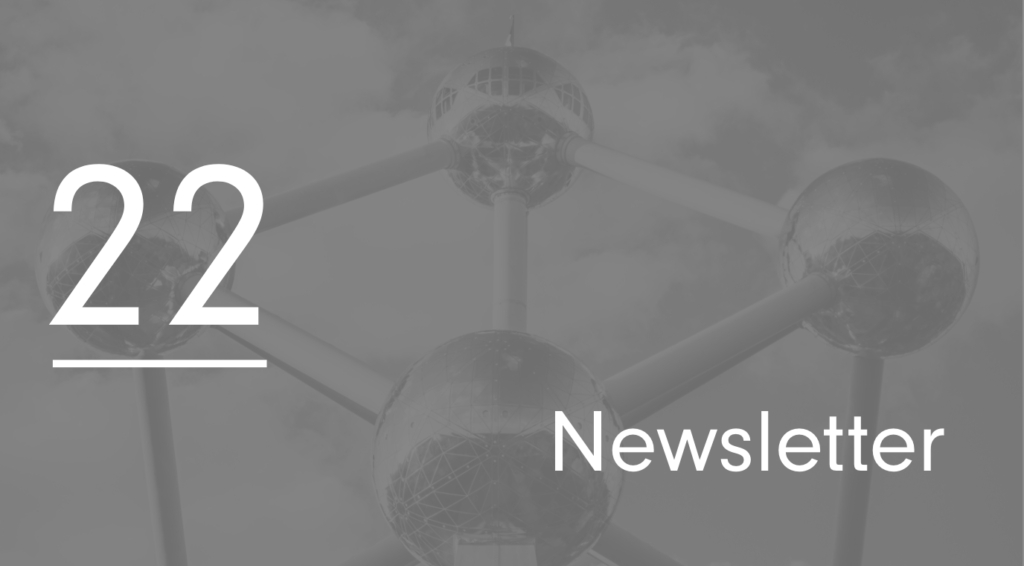 EFB Newsletter Summer 2021 Mariano Puig (1927-2021) – Founder, Philanthrope and role model It was with great sadness that we announced on the 13th April that our dear Founder and Honorary President, Mr Mariano Puig, had passed away at the age of 93. Mr. Puig was a second-generation member of the Puig family and former […]