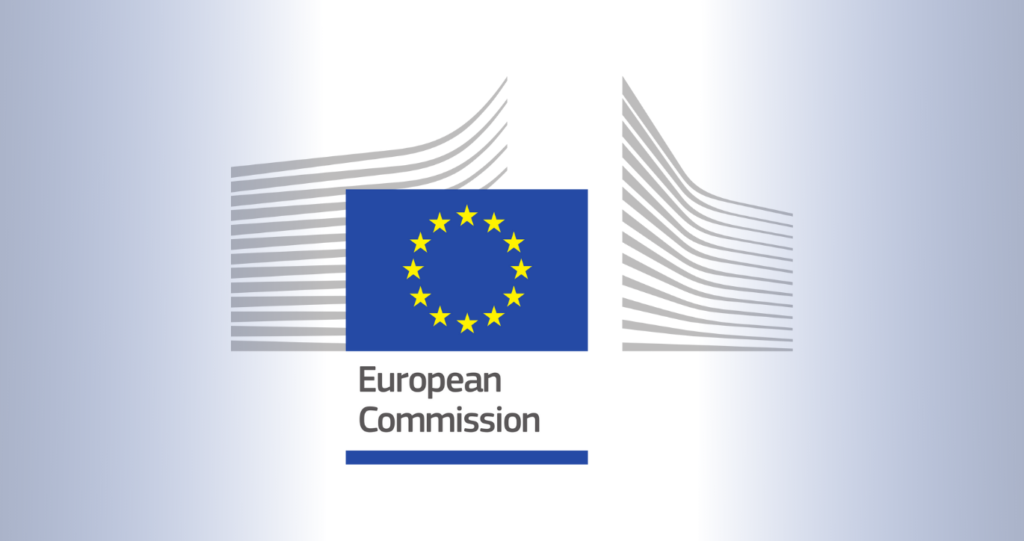 Corporate income tax systems usually discriminate between the different sources of finance: They favour debt over equity financing since interest costs are deductible for tax purposes whereas there is no equivalent relief for equity-financed investments. This unequal treatment might cause economic problems such as excessive leverage in the corporate sector and an associated increased vulnerability […] The EESC Opinion on Family Business (2015) 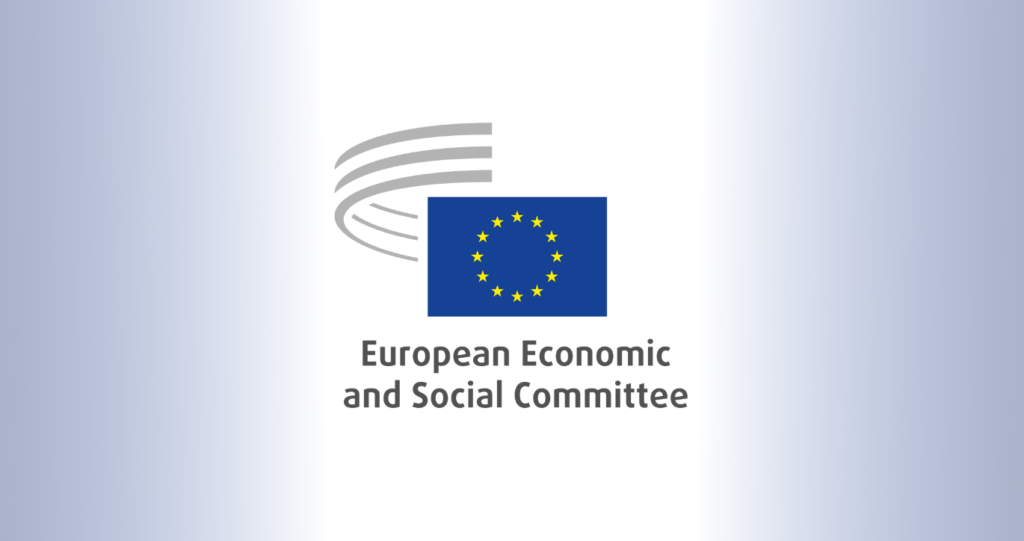 On 22 January 2015, the European Economic and Social Committee, acting under Rule 29(2) of its Rules of Procedure, decided to draw up an opinion on Family businesses in Europe as a source of renewed growth and better jobs (own-initiative opinion). During the period 2008-2012, EU governments incurred substantial costs bailing out banks. As corporate income taxation (CIT) in most countries still favors debt- over equity- financing, reducing or eliminating this debt bias would complement regulatory reforms reducing costs of financial crises. To estimate this effect, we use a two-step approach. First, using panel regressions on […]

Addressing the Debt Bias: A Comparison between the Belgian and the Italian ACE Systems (June 2014)

This paper reviews the experiences of Belgium and Italy with ACE-type systems of corporate taxation. The comparison focusses on the definition of the base for the computation of the allowance and the anti-avoidance framework to tackle abuses. It is argued that the Italian system, with its incremental feature and a comprehensive anti-avoidance framework targeting transactions […]

The tax deductibility of interest payments in most corporate income tax systems coupled with no such measure for equity financing creates economic distortions and exacerbates leverage. This paper discusses the consequences of this debt bias and the possible remedies.

Commission Recommendation on the Transfer of Business

In 1994, for the first time, the European Commission published recommendations to support the transfer of SMEs. These recommendations still hold true today and still important for family companies.  At the time, it was estimated that almost 10% (30,000 companies and 300,000 jobs) of all bankruptcy petitions in SMEs were caused by a badly managed succession. For family […] 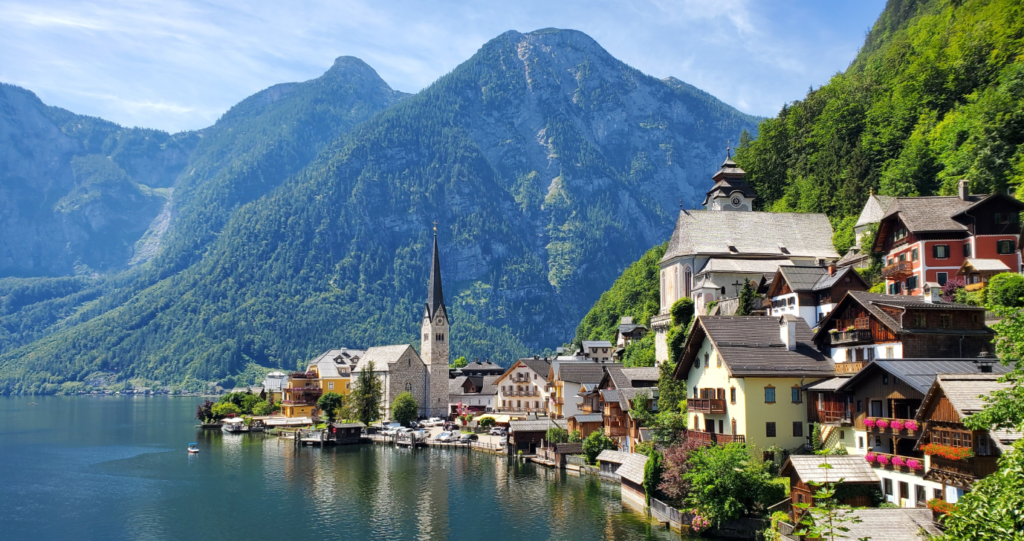