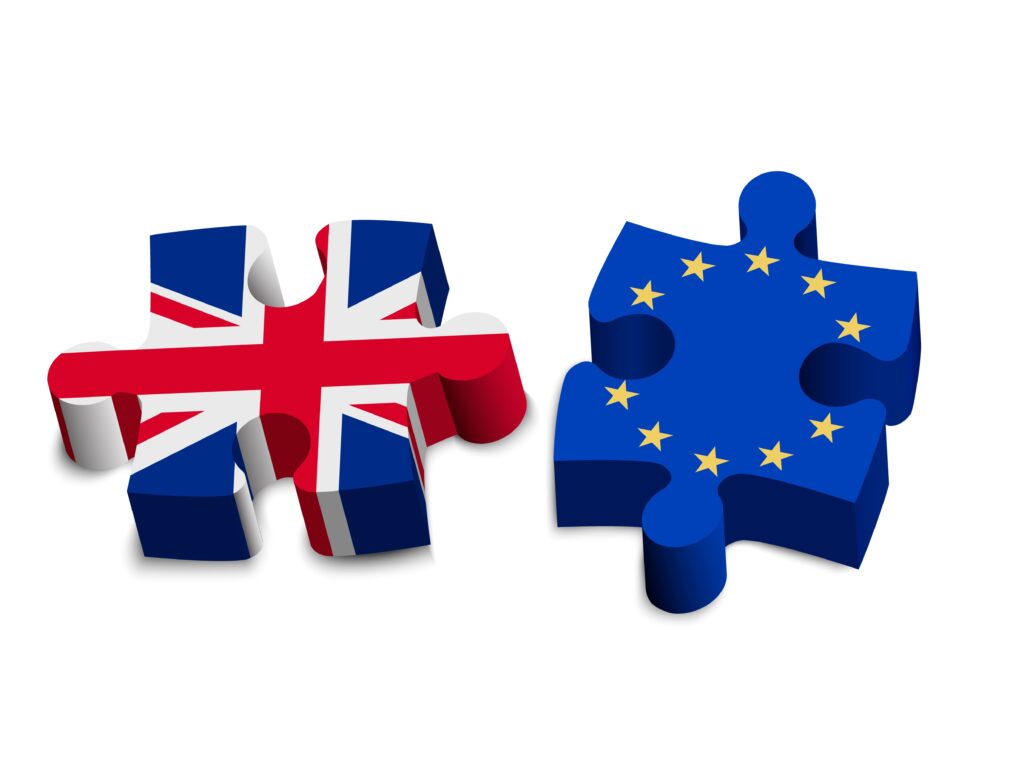 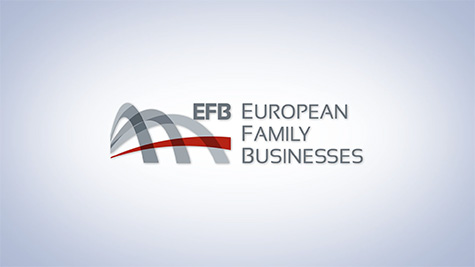 European Family Businesses (EFB) and KPMG once again seek to bring an insight into the what drives or hinders family business growth. The report is based on the reflections of 26 prominent family business owners in eight countries: France, Germany, Luxembourg, Malta, the Netherlands, Slovakia, Spain, and the United Kingdom, which were gathered in qualitative individual […]